Between noon and 6 p.m., the phones heated up, at the same time as an outcry took place this Tuesday, June 7 as to the choice of the FFR to designate Nîmes for the Espoirs final between Aurillac and Toulouse.

For the secretary general of the French Rugby Federation Christian Dullin, it is surprising to see a problem in organizing an Aurillac-Toulouse final, in Nîmes. “I am surprised that it comes as a surprise when you play a French championship final”, declared the manager, contacted this Tuesday at the start of the afternoon by The mountain.

“To be clear, it is the competitions commission that chooses and, generally, they try to ensure that it is as much as possible at equal distance, given that these are French championship finals”, assures the secretary. General of the FFR. “When we play a final, there can be 50 or 60 km difference, or even a little more”, continues Christian Dullin.

Receive our personalized Terre de Sports newsletter by email and find news and results for your favorite sports every Monday.

The Espoirs Aurillac-Toulouse final scheduled in Nîmes: “We are not respected, we are taken for dummies”

In fact, it’s not just a few kilometers but a big extra hour for the Cantaliens compared to the Toulousains, knowing that the Haut-Garonne club will have two clubs in the final on the same day on the same ground, with its Crabos which will be opposed to those of Lyon, at 2 p.m., this Sunday, June 12. 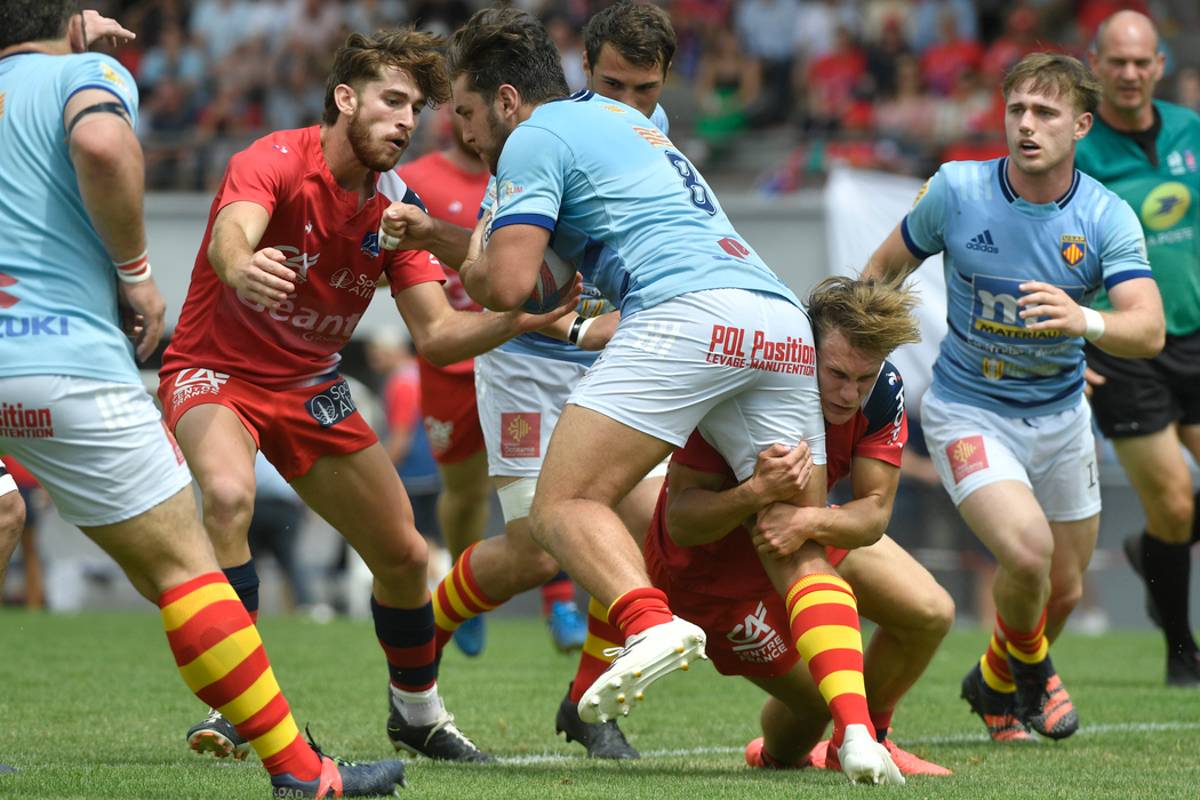 Aurillac beat USAP in the semi-final of the France Espoirs championship.

“Regrouping the finals, we’ve been doing this for 30 years”

“For that, sorry to remind you, but it’s been 30 years, at the Fed, that when a club plays two finals, we try to make them play in the same place so that they do not multiply their supporters and do not have need to make two coaches.”
Even if it meant playing two finals for the same club, wouldn’t it have been relevant to take advantage of the junior final between Toulouse and Bordeaux? To organize the Aurillac-Toulouse final there, on a site that could have been closer for everyone? Périgueux or Bergerac, for example?

“Listen, if you want to join the competitions commission to choose the grounds, that would be a good proposal for us”, replies ironically Christian Dullin to The mountain.

This hypothesis, however, was suggested to the FFR and to Christian Dullin by the president of the Stade Aurillacois association. “We made a counter-proposal, even if it means playing two finals with the same club in the same place, on the same ground, that between Bordeaux and Toulouse seems more accessible to us,” Jean Bessière told us on Tuesday. 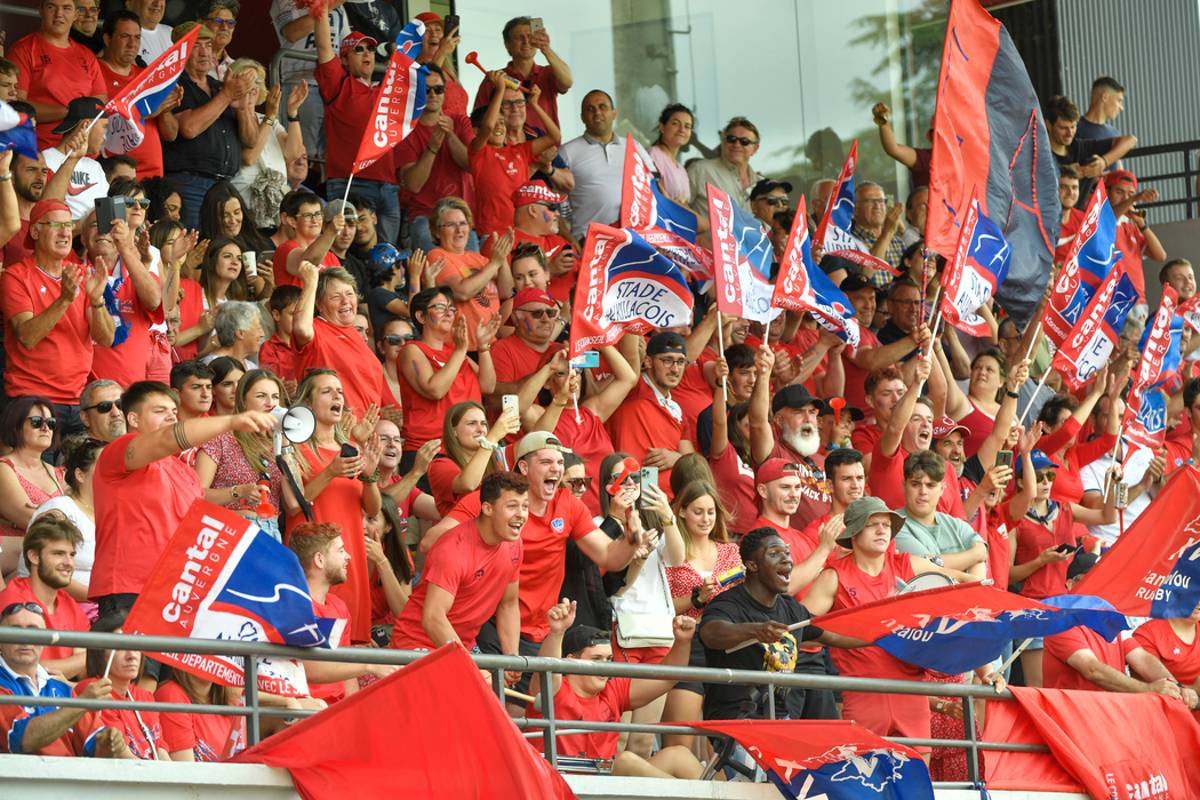 In Bort as in Millau, the Stadium had drained an impressive crowd of supporters, when the semi-final between Toulouse and Bordeaux had gathered only 1,000 spectators, according to Midi Olympique.

Earlier in the day, as soon as the venue for the final was announced on the FFR website, the sports director of Stade Aurillacois had expressed his anger, describing it as a scandal and a lack of respect for the Federation vis-à-vis -lives of the Cantal club the choice of Nimes.

“There were clubs in the middle to host the final. We think it’s totally scandalous. In Aurillac, we are taken for idiots, for bumpkins. There is a total lack of respect from the Federation for our club”

In the wake of the sports director, widespread dissatisfaction on the part of Cantal and Auvergne supporters manifested itself on social networks. And the mayor of Aurillac, Pierre Mathonier, split a letter addressed to Bernard Laporte, president of the FFR.

The mayor of Aurillac steps up to the plate

In his letter, the elected official, also president of the Agglomeration Community of the Aurillac basin, expresses “his surprise and his amazement” when he learned that the final would be played in Nîmes “located more than 4 hours drive from Aurillac”. 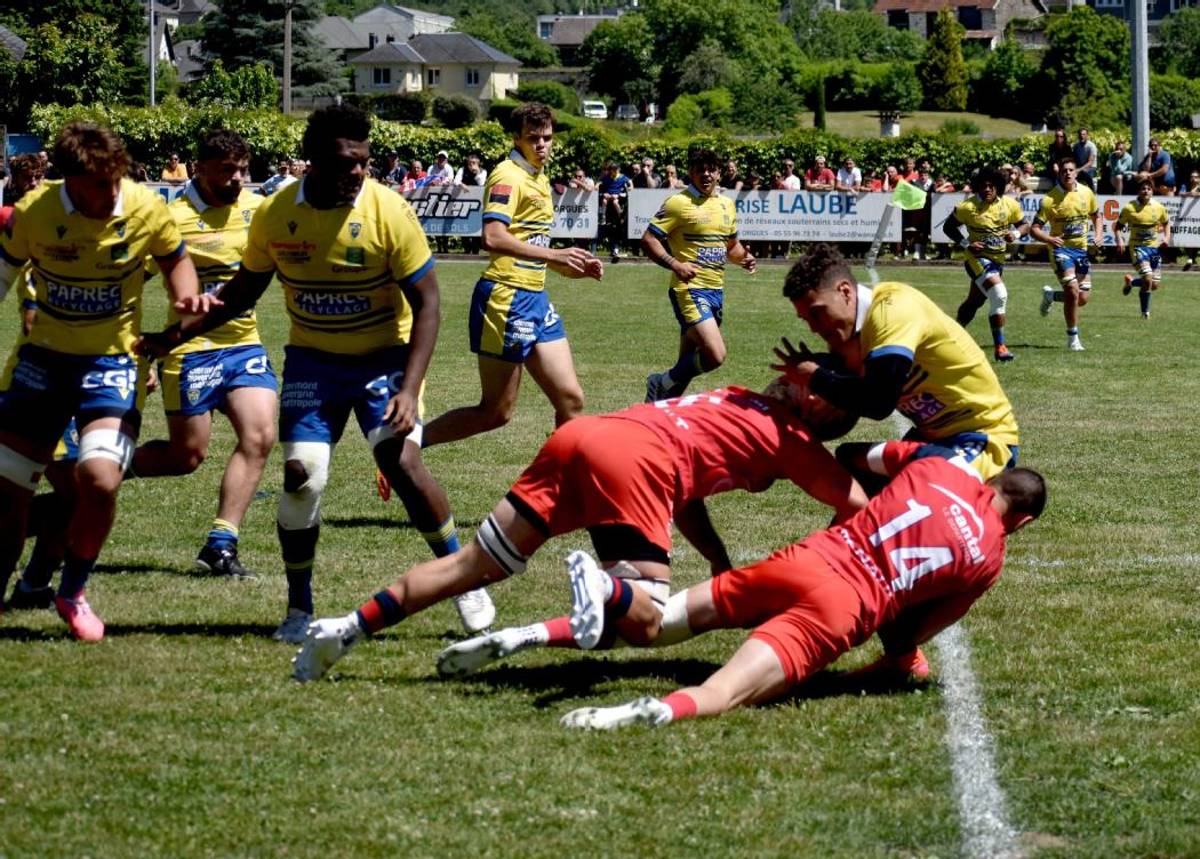 “As mayor, the question is not whether the meeting takes place closer to Aurillac than Toulouse. It is quite simply that it be held on a site which allows many supporters to be able to attend this rugby festival and to be able to support, as they deserve, the Rouge et Bleu”, writes the first magistrate of Aurillac.

FFR: “We are lucky to have Stade Toulousain twice”

Contacted shortly before 5 p.m. by The mountain to explain the choice to play this final in Nîmes, the president of the competitions commission Patrick Buisson, assures that he does not understand that the choice of Nîmes does not suit Aurillac.

“Do we have to find a pitch anyway? And in addition we are lucky to have Stade Toulousain twice, we are going to have a great party at the youth level, it is good that there is a little bit of world to promote these two finals, whether LOU-Toulouse or Aurillac-Toulouse”, annoys Patrick Buisson.

Honestly, if for a French championship final, we are not able to travel four hours, it’s complicated

The manager thus defends the fact of having chosen to play two Toulouse matches in the same place … in accordance with a request made by Stade Toulousain. 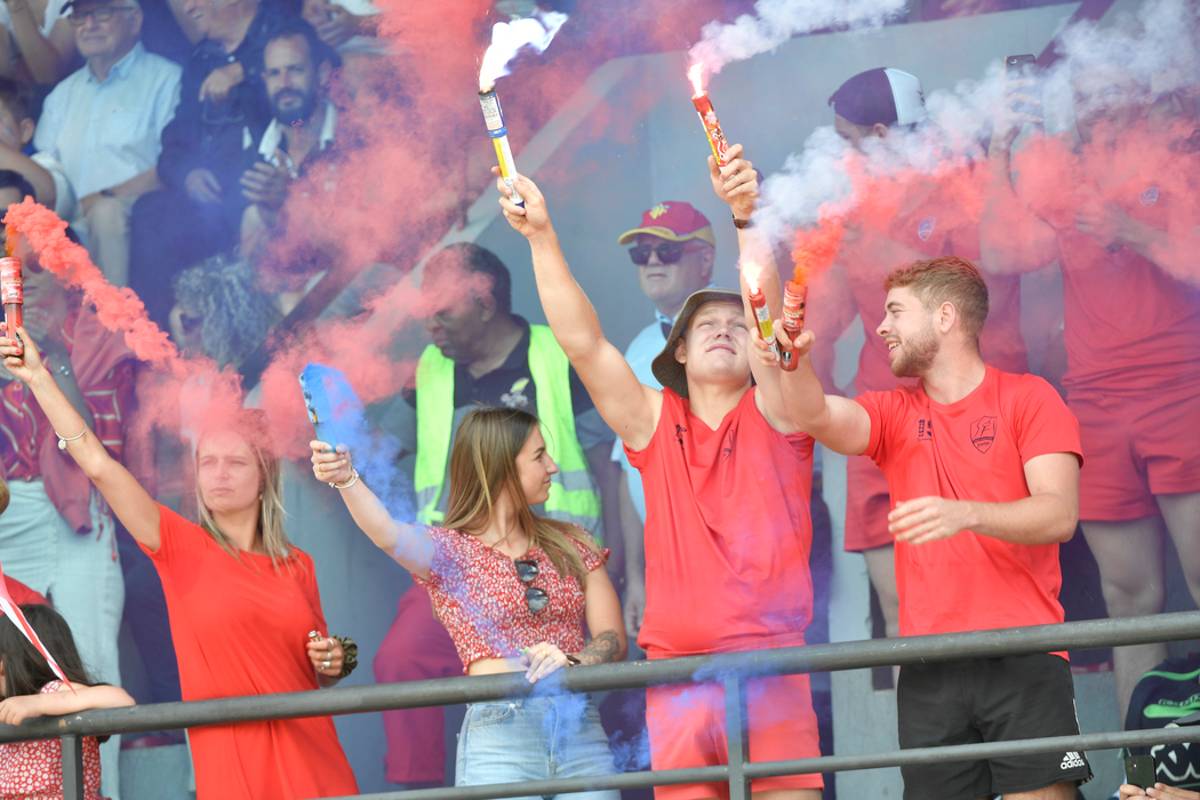 Toulouse asked us to combine two matches, we grouped those. We acceded to this request, where is the harm? If Aurillac had had its cadets and juniors in the same place, we would have done the same

Himself Gardois, Patrick Buisson disputes that this data weighed in the choice of Nîmes

In fact, however, this extra hour only concerns Aurillac. Based on the Via Michelin site, which served as a reference for Patrick Buisson according to his words, Lyon is only 2 h 36 from Nîmes. Toulouse is at 2:56 and Aurillac at 4:02.

Asked about the fact that he himself is Gardois and installed in Nîmes could have played on the decision to organize the final in the prefecture of this department, Patrick Buisson defends himself and gets carried away: “What do I What do I care about? What’s in my interest? It’s ridiculous to ask me that. It has absolutely nothing to do with it.”

As for the fact of probing all the clubs concerned, a fortiori after Toulouse asked to combine two finals, Patrick Buisson argues that “we are still elected to make decisions”. “Perhaps we could have surveyed the clubs, but then we would have had to speak with the three clubs.”

But the leader assured not wanting to waste time to respond “to three people who complain on social networks”.

The Michelin as a fallback solution?

At the end of the day, in the ranks of the Stade Aurillacois, it was indicated “to work and seek solutions” and therefore without despairing of seeing the situation evolve for a possible other location of the final.

Shortly after 6 p.m., the Stadium indicated on its site “the ASM club would be about to be retained as a valid and suitable option for everyone”.

A choice which would demonstrate that despite the speech made by the FFR, the first choice posed a problem of fairness. And above all a method which hardly took into account the supporters, nor even the opinion of all the clubs concerned in the first instance.